Last Week we were hired to shoot the THE After Party event for Palo Alto Networks following a day of the 2012 RSA Conference in San Francisco. Palo Alto Networks is a firewall tech company based out of Santa Clara. The event took over all three rooms of the Temple SF nightclub in downtown San Francisco. We really liked the styles of the different rooms though most of the crowd stayed upstairs so that’s were we got the majority of our crowd shots. Check out a 360 view of Temple on their web site.They had a step and repeat wall set up for attendees to pose with models and get their picture taken. We also roamed the party and took shots of the rest of the crowds and entertainment. It was a really fun time and we look forward to shooting more events like this in the future. 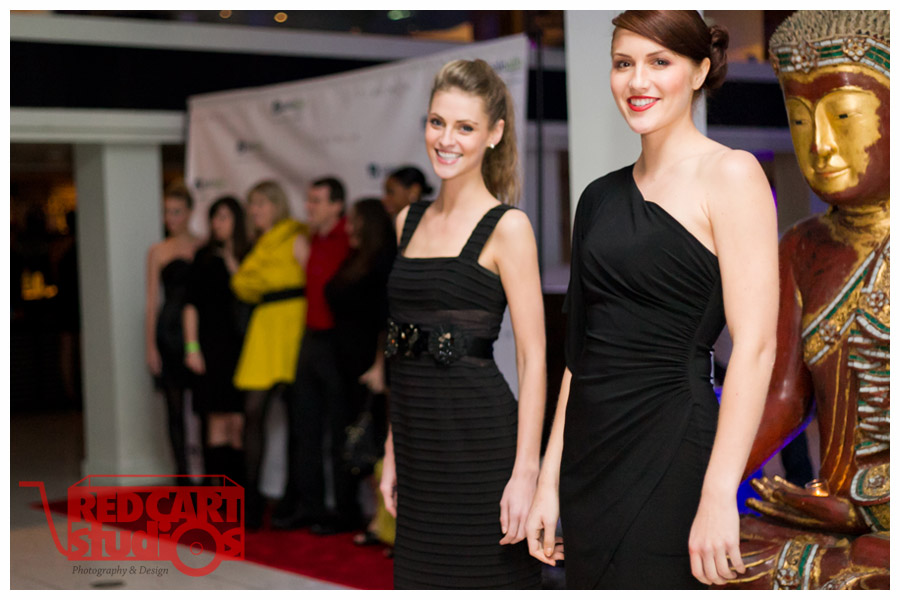 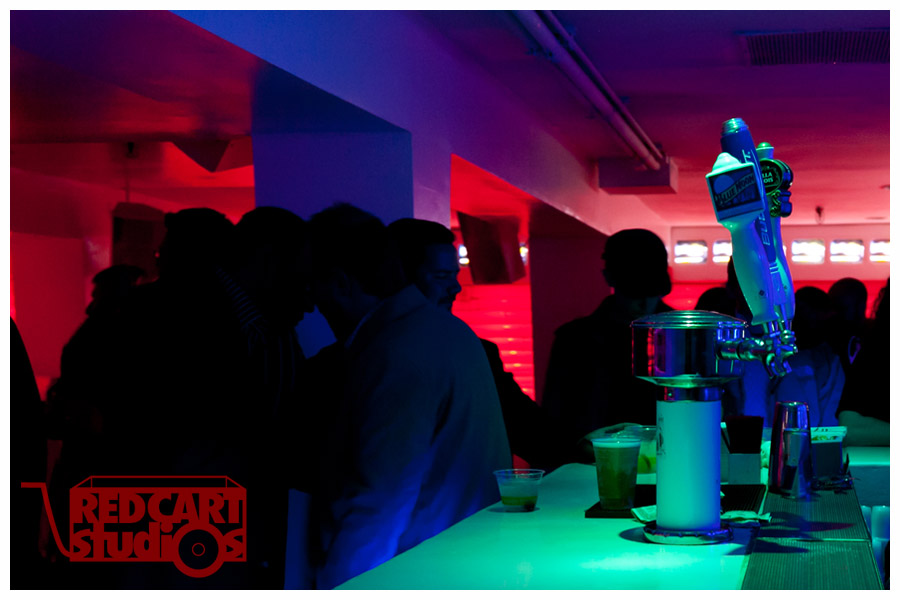 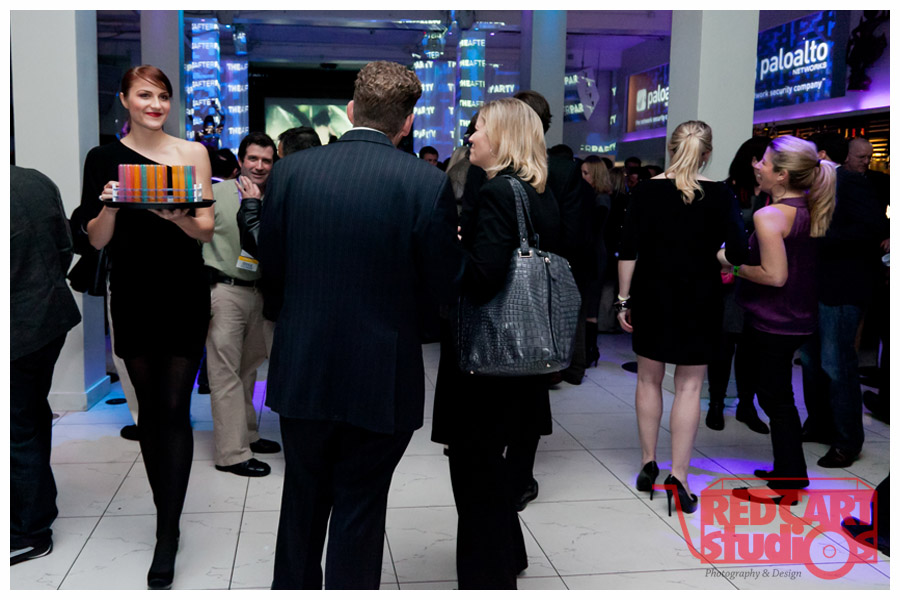 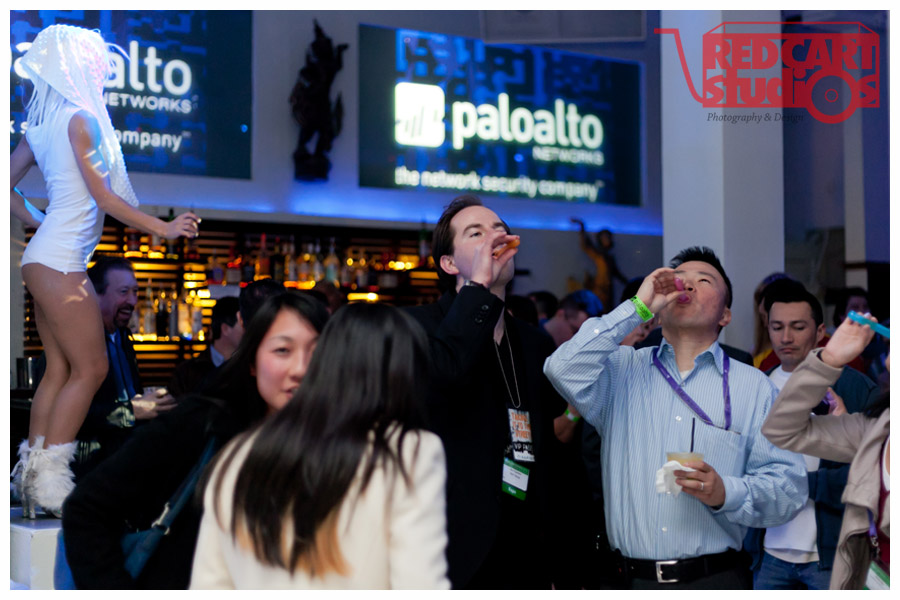 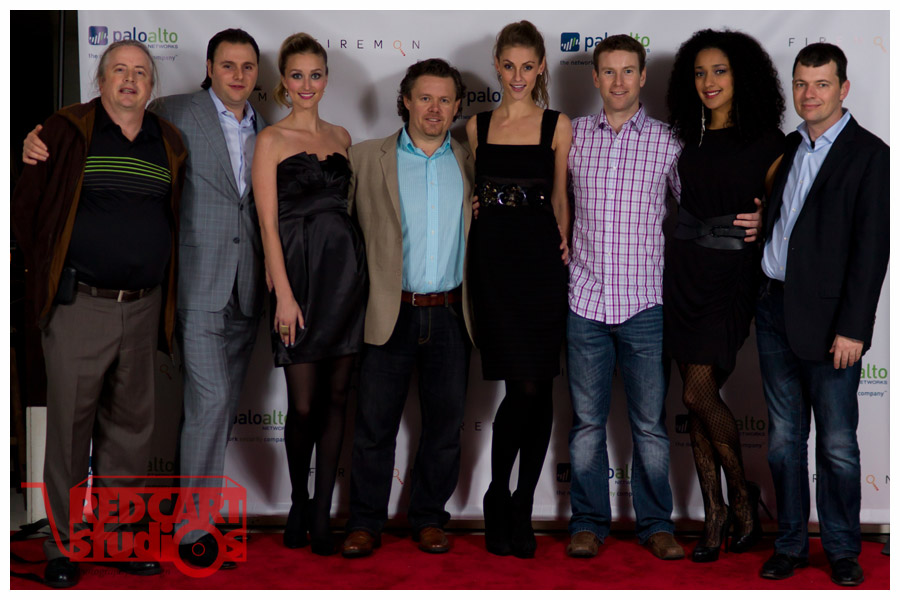 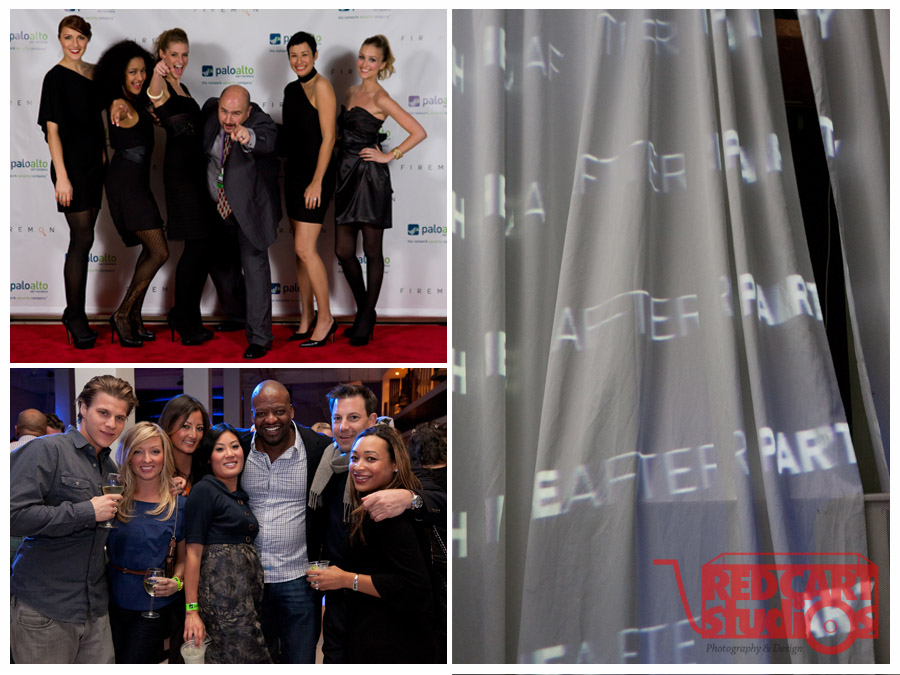 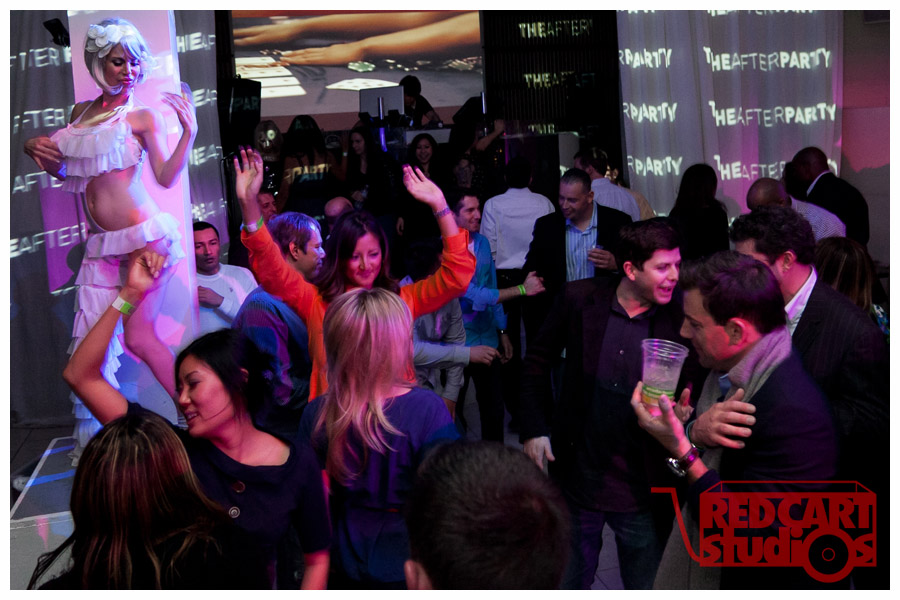 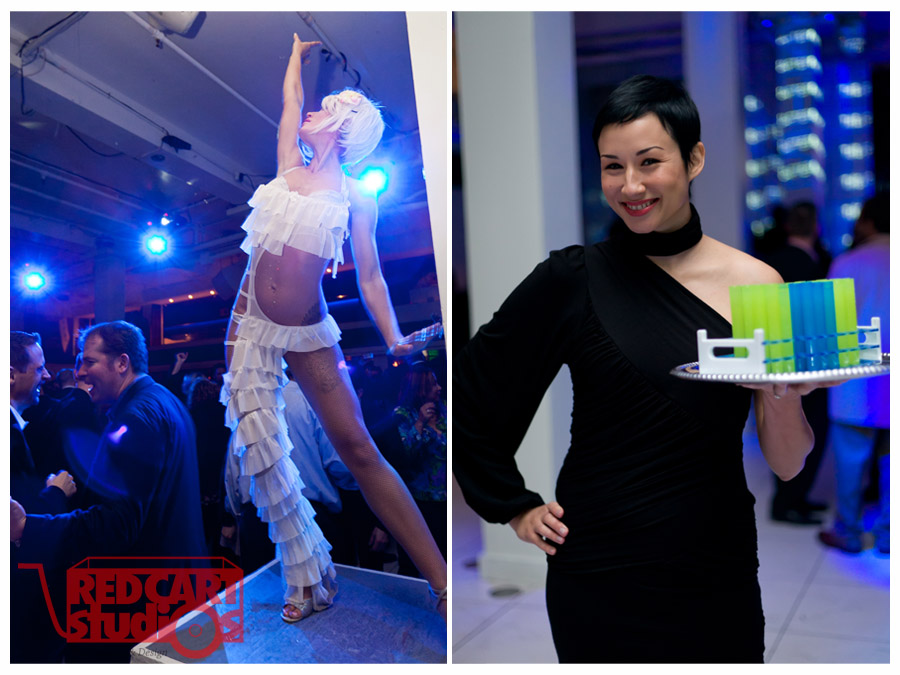 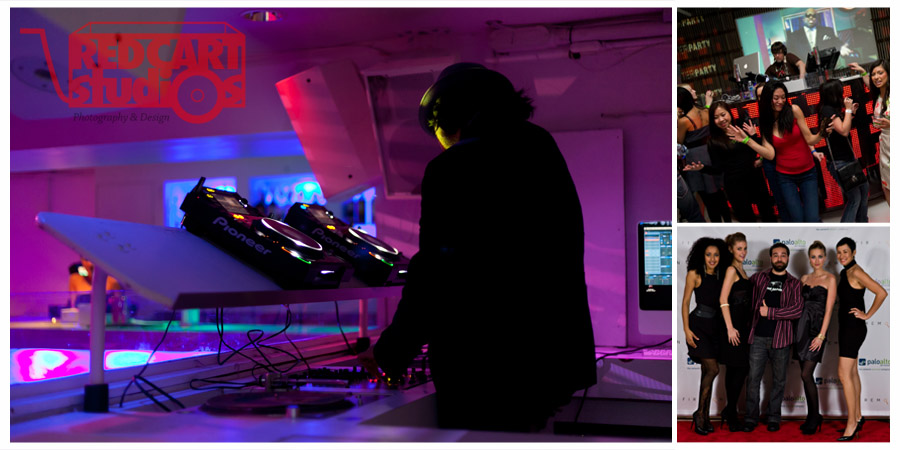 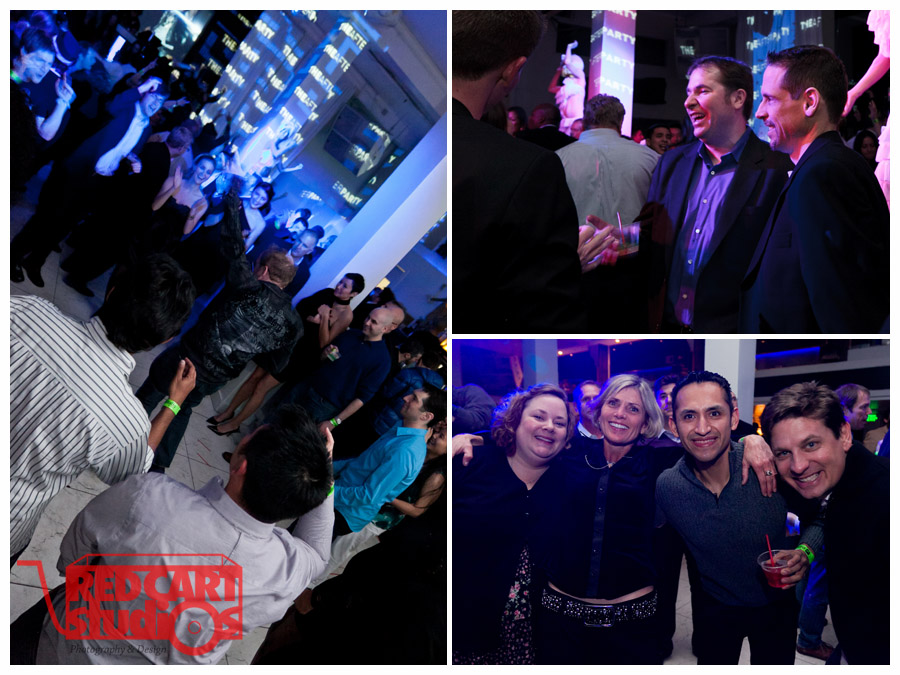 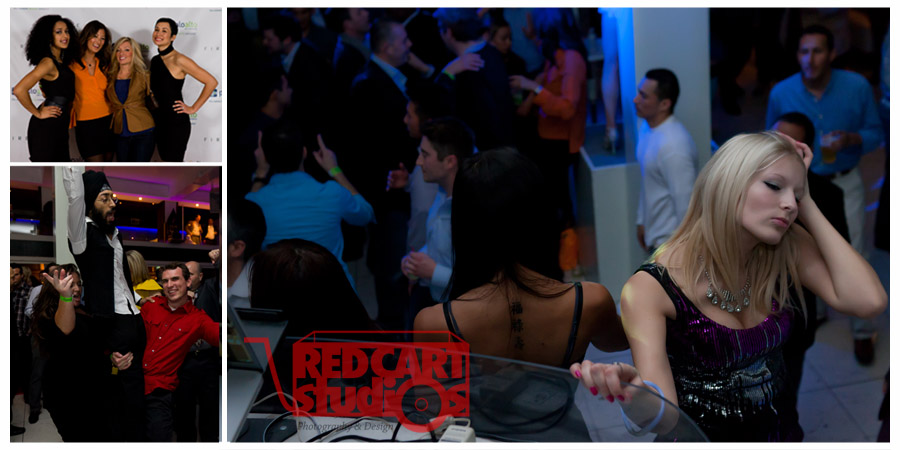 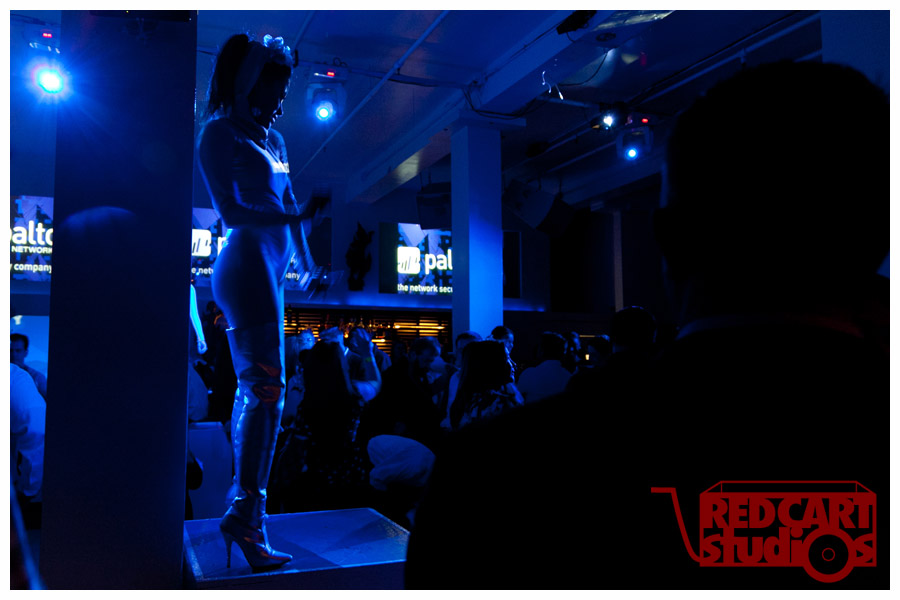 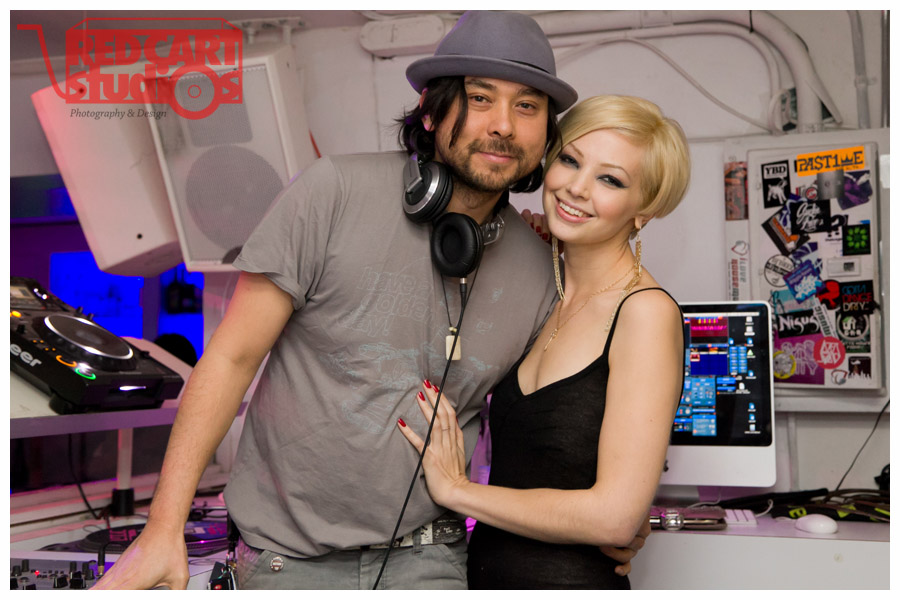 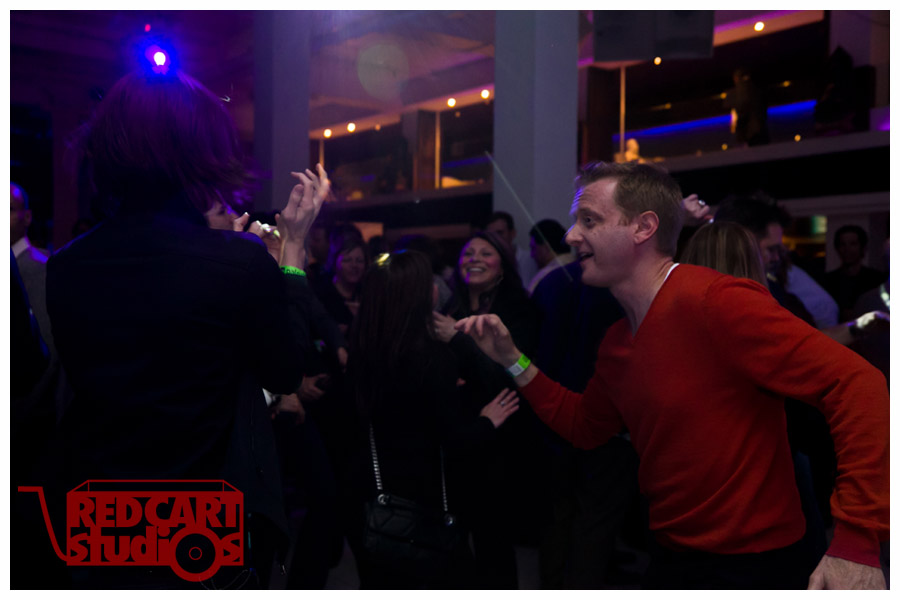 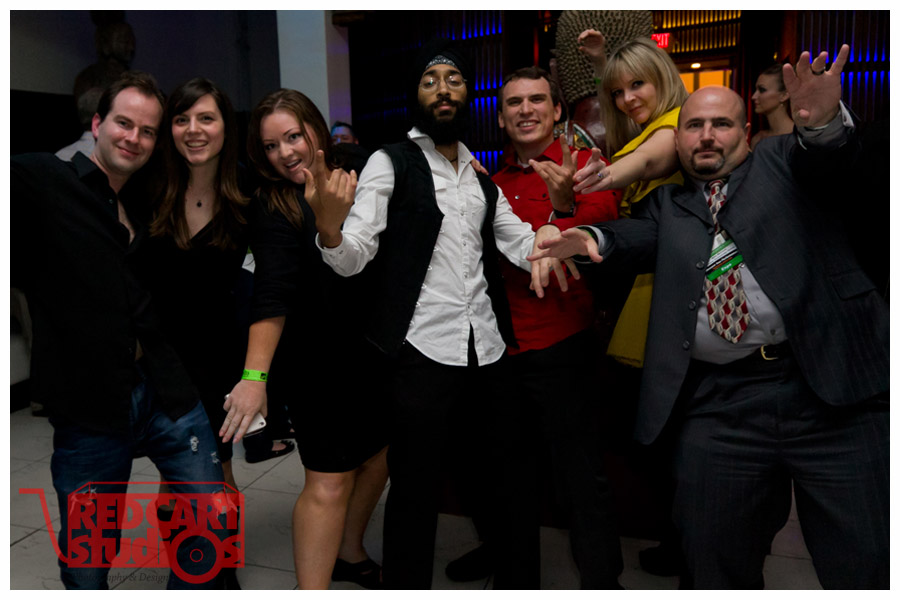 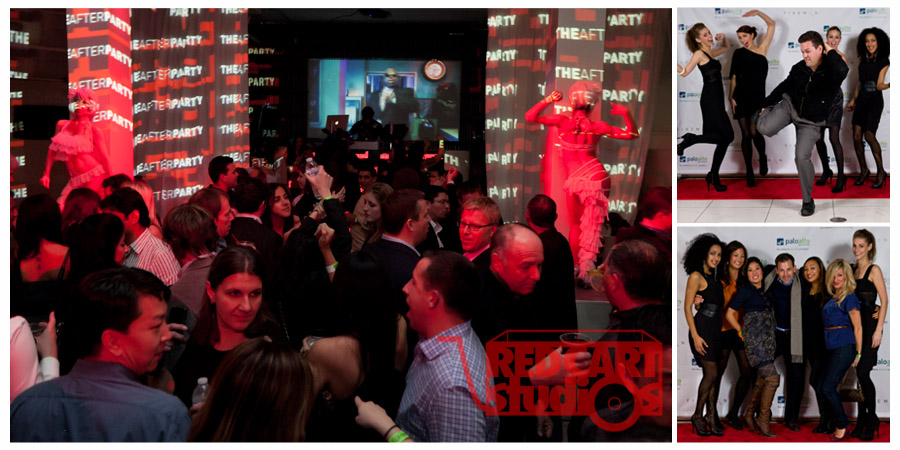